Corned beef, also known as salt beef, is a brisket of beef treated with salt. The term corned beef comes from medieval times when grains such as barley were known as corn. To make corned beef, you treat beef brisket with salt granules, known as corns.

The brisket comes from the lower breast region of the cow, and this meat is full of connective tissues. Corned beef is an essential ingredient in a range of cuisines across the globe, but this corned beef is most popular in Europe, including the UK. 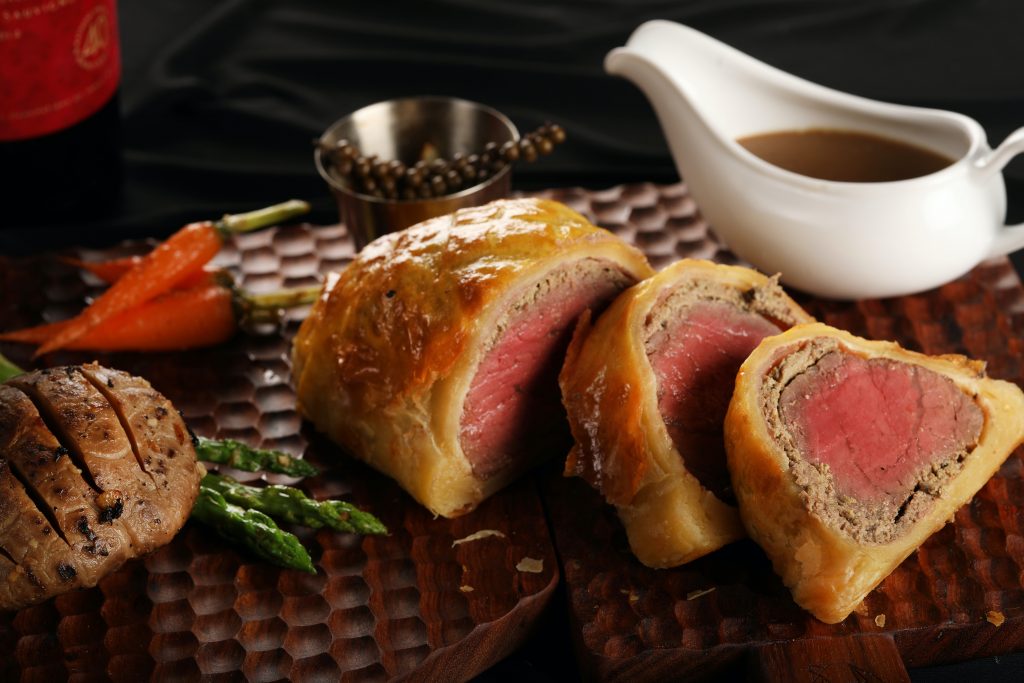 How to Make Corned Beef?

For making corned beef, take a flat cut of brisket. Now take 2 cups of water, salt, sugar, curing salt, mustard seeds, black peppercorns, cloves, allspice berries, juniper berries, and bay leaves into a pot and boil the solution until the sugar and salt have dissolved. Then, pour the mixture into a large bowl and add 4 cups of ice water.

Now place the brisket into a bag and pour the cool brine mixture into the bag. Seal the bag and place it in the refrigerator for 6-7 days. After 6-7 days, rinse the brisket, and your corned beef is ready.

Islamic Principle of Halal and Haram

Muslims around the world seek guidance from Quran and Sunnah for leading their lives according to Islamic teachings. These two primary guidance sources contain timeless principles that modern Muslims can follow without any hesitation.

Allah (SWT), in Surah Al Baqarah, has clarified the halal and haram food for Muslims.

“He has only forbidden to you dead animals, blood, the flesh of swine, and that which has been dedicated to other than Allah. But whoever is forced [by necessity], neither desiring [it] nor transgressing [its limit], there is no sin upon him. Indeed, Allah is Forgiving and Merciful.” (Quran 2:173)

This Quranic verse is the guiding principle for distinguishing halal food from haram in Islam. According to this verse of the Holy Quran, carrion, i.e. dead meat, the blood, and swine (pig) meat, is haram. And also, if you slaughter any halal animal and dedicate it to others than Allah, it is haram.

Though the blood is absolutely haram, there may be differences in opinion among jurists and mujtahids of different Islamic schools of thought. Therefore, it is advisable to seek guidance from an established scholar of your school of thought before making any final decision regarding eating the above-stated parts of a halal animal.

Is Corned Beef Halal or Haram?

Usually, corned beef is brisket, brisket comes from cows, and cows are halal animals. Therefore, brisket is halal as long as they follow the permissible hand slaughtering method.

In the UK, cattle are pre-stunned before slaughter. Also, you must ensure that a mature Muslim slaughters the cattle while pronouncing the name of Allah. You should seek the guidance of an established Islamic scholar on the issue of slaughtering pre-stunned animals.

To Sum it Up

Holy Quran and Sunnah are the two primary sources of guidance for all Muslim populace. So, in light of the Quran and Sunnah, the brisket source must be halal like the cow is halal and follow the Islamic Zabihah method.

However, before taking a final decision, it is of utmost necessity to seek guidance from an established Islamic scholar who can make an informed decision based on the teachings of the Holy Quran and the Sunnah.